These are served as an appetizer, but would be fabulous on a salad!

While teriyaki, the cooking technique, originated in Japan in the 17th Century, teriyaki, the sauce, comes from Hawaii: making it one of the most popular forms of fusion cuisine. Teriyaki, the cooking technique, is one of three well-known Japanese styles (the others are yakitori and sukiyaki). When Japanese immigrants first arrived in Hawaii, they mixed local ingredients - like pineapple juice and brown sugar - with their beloved soy sauce. Eventually, teriyaki, the sauce, was born, using soy sauce, mirin, garlic, brown sugar, and cornstarch for thickness.

That was your history lesson. Now, the recipe. 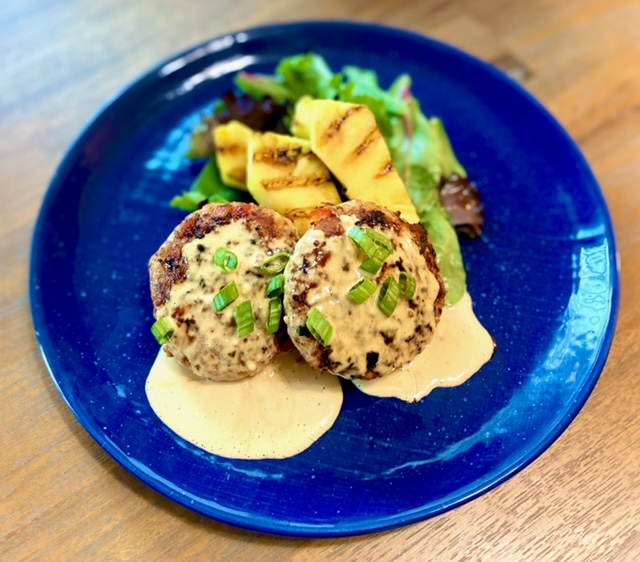